Thorpe Willoughby is a village and civil parish in the Selby district of North Yorkshire, England. The village is situated just off the A1238 (a primary road, previously designated A63 prior to the construction of the Selby Bypass) and is in close proximity to Selby.

Thorpe Willoughby has a village public house called “The Fox”, two parades of local shops, a primary school, a village green and hall, and a sports field with associated bar. The United Kingdom Census 2001 states the population of Thorpe Willoughby to be 2,822.

The manorial affix originates from the Willeby family who were resident here in the 13th century. In the Brayton parish register of the 18th century it is referred to as Thorp.

Like Hambleton, Thorpe Willoughby has a hill to the south of the village, Brayton Barff. These two prominences appear to be the only high ground in the Vale of York, which is at its widest here, until the land rises towards Hillam and Monk Fryston in the West. Both prominences may represent the remains of “crag and tail” structures from the Wurm glacial episode 10,000 years ago, the Escrick moraine lying further north at York.

Relax in the park! 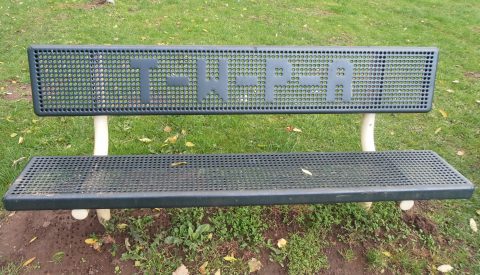